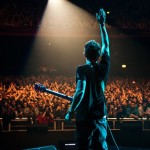 When the crowd sings along 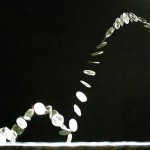 Coincidence, fate or the hand of God?

My mom’s name is Shirley…a fairly unique name as far as women’s names go. Out of all the girls with 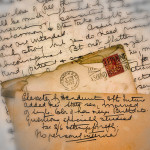 The power of a handwritten letter

March 4, 2013 1 Comment on The power of a handwritten letter

I've been reading Seth Godin's latest book, The Icarus Deception. In it he says, "Management is almsot diametrically opposed to 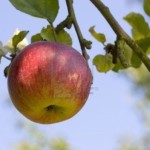 For such a time as this…

I love the story in the Bible of Esther.  She grew up in poverty. She grew up an orphan raised

It is better to give…

I was inspired to post this morning from Seth Godin's blog to write a bit about giving. We've just passed