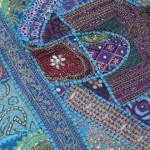 As the man’s dream began, he saw his life, not in glorified strength as he had always thought but in 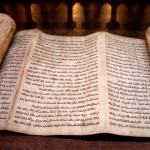 What will your verse be? 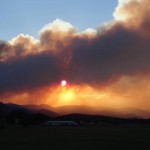 Have you ever noticed that when sunsets are viewed through the smoke of a fire, they can be their most 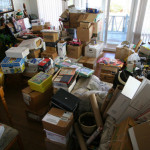 Let every heart prepare Him room

December 23, 2013 No Comments on Let every heart prepare Him room

Over the weekend I had the occasion to sing the Christmas carole “Joy to the World.” (Imagine that!) I’ve sung 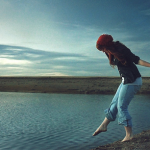 July 4, 2013 No Comments on Independence (and dependence) Day!

Today is the day we celebrate our nation’s independence. On this day in 1776 our founding fathers made the brave 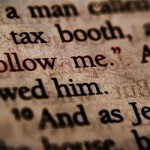 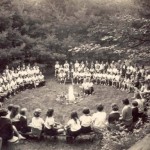 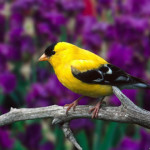 Can we all just go ahead and agree right now that worry is a useless and counter-productive exercise? Especially when