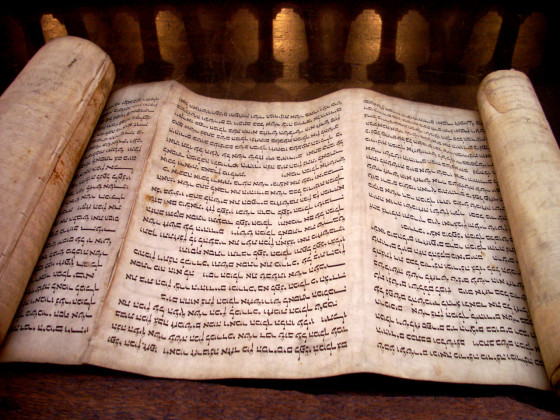 By now you’ve no doubt seen the fabulous new iPad Air commercial featuring Robin Williams reading his well known words as Professor Keating in Dead Poets Society. Williams quotes Whitman,  “that the powerful play goes on, and you will contribute a verse” and concludes with the challenging question “What will your verse be?”

The young man returned to his home town after a month in the country. His time alone had left him with a funny melange of feelings. He was exhausted, to be sure. But he was buoyed by a strange exhilaration bubbling up from somewhere deep inside. Add to this a hint of concern, for there was a lot of unknown to come. He knew it would all be okay in the end…but there were blind twists and turns between now and the end. But he knew he was ready. He’d prepared his whole young life for this launch.

He stepped into his home church to get grounded, like laying a foundation before beginning to build. As a matter of custom, he was asked to read. He was the hometown boy returned, the respected son of the local carpenter, recently deceased. “Let the boy read!” they shouted (for he would always be a “boy” in this place) The priest agreed and handed him the ancient scroll.

The young man took the scroll and turned to a familiar passage, written generations ago by an old prophet dreaming of a better time to come. The timeless words had always brought hope and reassurance to troubled hearts.

We are not forgotten. There is a better day coming.

The young man stood tall and cleared his throat. He had been silent so long, but now was a time to speak clearly. The gathered crowd leaned forward, anxious to hear from the carpenter’s son.

He knew the passage by heart but allowed the written words to pass through his eyes, his mind, his heart and finally, his mouth. He started low and slow,

“The Spirit of the Lord is upon me, for the Lord has anointed me to bring good news to the poor.”

The congregation smiled and nodded at the selection. They too knew the words by heart.

“He has sent me to comfort the broken hearted and to proclaim the captives will be released and prisoners will be freed.”

The young man swallowed hard and shifted his feet. He offered a quick prayer for strength for these were not simply ancient words to him. He took a breath and continued,

The young man could hear the murmurs as he read. He glanced up to see the men, eyes closed, rocking back and forth, quietly reciting the verses as he read. These words were like a salve. God was bringing a savior. Someday, someone would come and heal them, deliver them and make everything better. Someday.

The young man finished the last few verses and slowly rolled the scroll closed and bent to kiss the parchment. He loved this Word. He carefully handed the scroll back to the priest. He could feel the eyes of the congregation on him as he walked back to his seat and sat down.

He bowed his head in this sacred moment. Those words had been much more than just a hopeful promise to him. The words were a message of hope for the people in the church but to him they were real, for now. To him they read like a mission statement. Those were HIS verses. Those words described who HE was and what HE was born to do.

He opened his eyes and looked up. Everyone in the place was looking at him as if they expected more. Was there more? Did the young man have a comment on what he read?

Knowing the weight of what he was about to say, he stood boldly and said, “Today, these verses have been fulfilled in your hearing. I am that man! Those are MY verses!”

Jesus returned from his trip to the wilderness with an inward knowing of what his verses were. He knew his mission and he knew he was ready.

What about you? What are your verses?

The interesting thing is this…your mission is the same as his.

Now go and live a life that fulfills those verses.