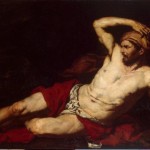 Living a life of no regrets 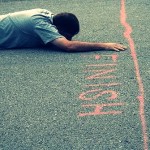 In the last few days I’ve been reminded a couple of times about the importance of finishing well. Many of 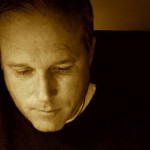 The distraction of me

I’ve written quite a bit over the last week about obstructions, obstacles and distractions but it occurs to me that, 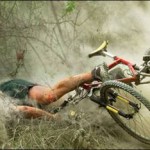 Part 5 Lessons from the bike

When do you find that God teaches you most? I believe that if you’re like most folks it’s not when 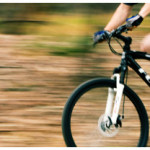 Lessons from the bike: The Big Mo 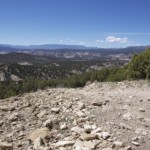 Lessons from the bike: There will be rocks in the trail

October 16, 2013 No Comments on Lessons from the bike: There will be rocks in the trail

This week I’ve been going over a few things I’ve learned while on my bike. It’s not that I’m an 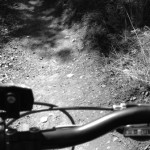 Lessons from the bike Part 2

Yesterday I took the opportunity to open up a subject about riding my bike. No the post wasn’t full of 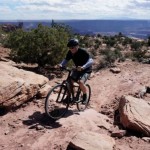 What my bike has taught me about my life

October 14, 2013 No Comments on What my bike has taught me about my life

One of the funnest things I’ve done on this journey so far is to ride my mountain bike. In August 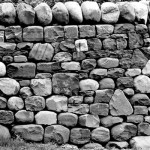 Your pile of stones

LAKE CITY, CO – I was on a bike ride this evening around Lake San Cristobal with Lainey. As we 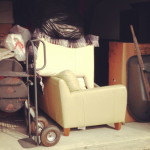 September 2, 2013 No Comments on Lightening the load

We are at “staging day” for the Journey. Yes, you’re right. Today was supposed to be launch day but you