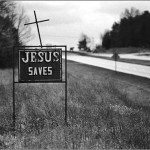 Jesus saves. Two very simple words but when put together they may just be one of the most potentially powerful 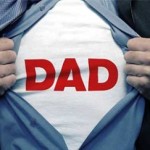 Like most anything else, even the most naturally talented people require some practice to get better. We all know that 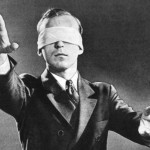 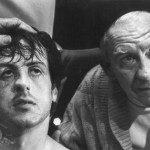 Who’s Mickey are you?

Michael “Mickey” Goldwill is the fictional boxing trainer created by Sylvester Stallone for his famous Rocky series of movies. Mickey 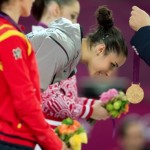 The most important ingredient to success

February 10, 2014 No Comments on The most important ingredient to success

I’m an Olympic junkie. Every couple of years when the Olympics roll around, you can find me each evening during

A year to be bold

Legend holds that Sir Earnest Shackleton, the famous Irish explorer, placed this classified ad in a London newspaper when looking