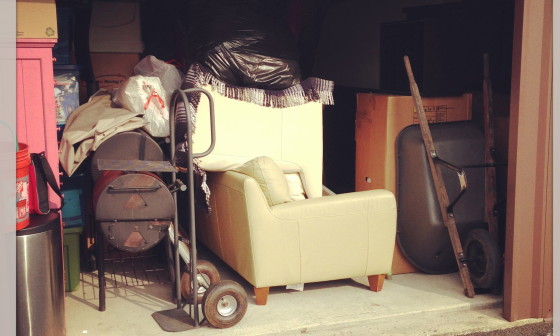 We are at “staging day” for the Journey. Yes, you’re right. Today was supposed to be launch day but you know how launches go. There was a delay.

Our crews detected a small leak in one of the liquid fuel tanks.

Actually, the Hudson Valley conspires to keep us here. Details from out of nowhere swirl around our ankles and hold us tightly in place.

But we’re launching tomorrow regardless!

Back in the day (I suppose it might still happen) when a ship was in a bad storm, the crew would start pitching cargo overboard…sometimes depending on the severity of the storm, they’d even throw stuff over the side that under any other circumstance would be very valuable. They’d simply watch the stuff sink to the depths in order to save their necks.

We’re the same way. When under stress…we’ve got to lighten the load to survive.

I asked the other day on Twitter if Lewis and Clark had this tough a time launching their Corps of Discovery Expedition. How many times did they go over and go over again their packing list? “Meriwether…do we really need to take these extra coats? And this much whiskey? Really?”

We’re getting an inkling of what they were going through. When you aren’t sure exactly where you’re going, it’s tough to know how to pack. I love the quote from Lewis and Clark’s wikipedia page: “Much time went into ensuring a sufficient supply of these items.” Yeah, no kidding. What to store, what to take, what to give away, what to throw out…these are the questions that dominate our days.

We’ve sold, we’ve given away, we’ve loaned out, we’ve packed into bins and we’ve stored. We’ve lightened the load and we’re already feeling more unrestrained and free. And it feels good.

Sometimes our journey is much too difficult because we’re hauling too much baggage around. We need to lighten our load. One thing this process has taught me is that we all love to collect stuff. We buy stuff. We fill our houses and closets and garages and storage buildings with stuff. And on weekends we even go buy more stuff from people who don’t want their stuff anymore.

Like some kind of robin’s nest we surround ourselves with the detritus of our world. Daily we go out and bring back more stuff to make our nests. And we never realize how much stuff we have until it’s time to take the big bold move.

Which, for us, is tomorrow.

Tomorrow we take to the road. We’ve been living with the idea of a journey for the last couple of months. Tomorrow the idea morphs into reality. We’ll drive down the driveway for the last time and point the van southwest and we’ll launch.

Much lighter and leaner than we’ve ever been.

We’ve thrown the ropes free, the gang-planks have been drawn in, we’re shoving off. We’re heading for open sea.