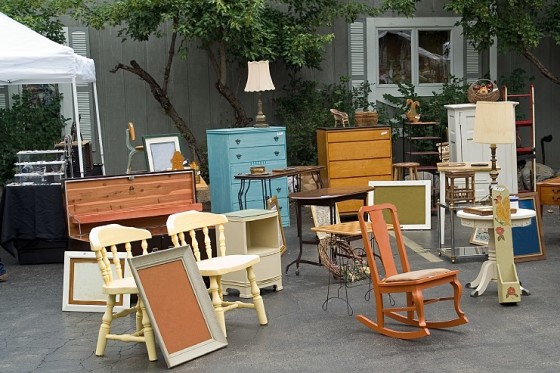 My wife Lainey made a brilliant observation a while back (not an odd occurrence). We were setting up for a yard sale and she said that you could take something that looked pretty good in the living room and move it out to the yard and it looked like junk.

I think this really says a lot about location and perspective.

It reminds me of the person who finally quits a dead-end job or ends a bad relationship. Once they’re out and have the benefit of distance and a new perspective they shake their head in disbelief and say, “I can’t believe it took me that long to get out.”

Face it…like the sunlight in the yard, when you shed the bright light of knowledge, wisdom, insight and distance on something how different it can look. What looked pretty good in one place is diminished greatly in another setting.

Do you have something you suspect is junk? Do you need to get something out of the house for a new perspective? Here are three keys to cleaning house: