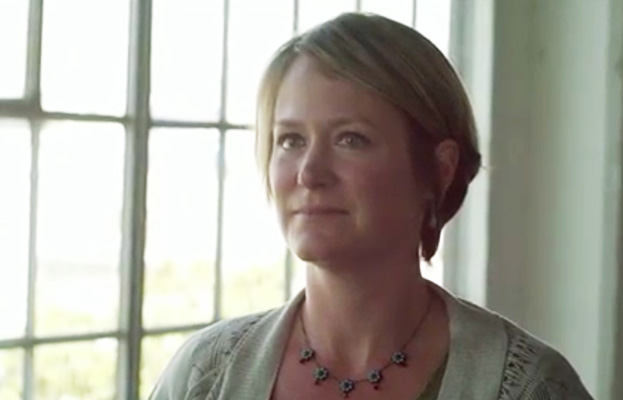 Okay…if it wasn’t official before, it’s official now. Dove is the best at speaking to their audience in their language about the stuff the audience cares about. This video connects in a very powerful way. Yeah, it can be argued that it’s not about soap. But it is about self-image and that’s a topic I believe we can all connect with; women and men.

This story told in this video is impressive on many levels. I thought I’d just riff about a few of them in this post.

Just to be clear; the lie is that you are ugly, unskilled, and undesirable.

The truth is that you are fearfully and wonderfully made. You are a one-off. There is no one else in this world (in the past, present or future) who is like you.

There is beauty in that realization alone.

You carry within you your Creator’s DNA, His thumbprint.

Don’t believe the lie. You are more beautiful than you think.