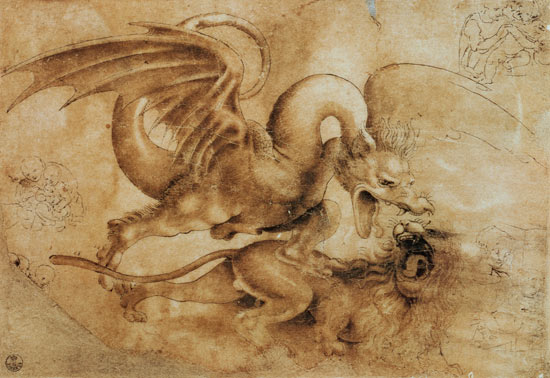 We must all battle the dragon of resistance. His favorite strategy is to whisper to us that if we really do try, or go out on the limb, or think outside the box, or get started on the journey without knowing the destination, that we’ll fail. And that failure will be very public and very humiliating. And…that we’ll never recover from that failure. We’ll be doomed for all time.

But we know that’s not true. At least we know it in our heads. Failure isn’t really failure. It’s just another step in the pathway to success.

I think what we are really scared of is exposure; that not only will we fail but that we’ll be exposed as a fraud. People will finally see that we’re not all we are pretending to be. That voice of the dragon that lives within each of us will finally be loud enough for everyone to hear. The voice that says, “you can’t do this. You’re not capable of all that they want you to do. You’re a sham, they think you are all that but you’re really not.”

He’s a playground bully who needs to be stood up to. When you start, when you jump, even though the voice in your head is telling you not to, you are standing up to the bully. And the voice will quiet down; for a while.

You’ll never get rid of the dragon. He will always lurk in the shadows, lying to you about who you are and what you’re capable of.

In fact, one way to determine if you’re on the right track is to measure the resistance. The more resistance, the greater chance that you’re heading in the right direction.

The dragon will always be there. He will always lie. But you have a mission we need you to accomplish.

We’re waiting for you to find the courage to step out.

Question: Can you share about your experience fighting the dragon?