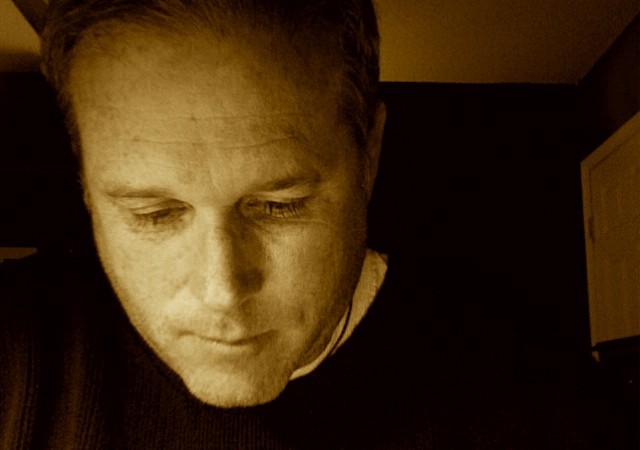 (This is without a doubt the hardest post I’ve ever written. but I’m convinced if this message will help someone else, it’s worth the pain of putting it out there.)

Several years ago I screwed up big time. Big time. My stupidity and foolishness caused widespread damage and put everything I hold dear at risk. I was incredibly selfish and was willing to risk it all for something so fleeting it shames me to write this now.

At the time, my family was surrounded by a strong community and they rushed to our sides to help. Their love and care and concern were like a healing balm. And although they didn’t do everything right…I do believe I owe them a debt I can never repay.

They were there. And that was needed more than anything.

In the midst of that cloud of pain and confusion and shame God came. As so often happens, He spoke to me through the voice of a friend. This friend took my shoulders in his hands and he made me look up into his face. He simply said, “this will not define you.”

That phrase rocked me. Was he kidding? That was everything that defined me in that moment. My life was a complete wreck. My shame over the destruction I had caused was like a heavy wet blanket draped over my shoulders. It weighed me down and smothered me. I saw myself as a complete failure through that filter. My sin…my mistake absolutely defined me. And that fact shamed me.

Now as I look back, I can see the truth of His words to me that day. God hasn’t benched me or put me on the back burner. He doesn’t treat me as damaged or flawed or “less than.” Through His grace, I’m redeemed. Through His mercy, He’s allowed me to not only be in the game but to play an important role.

And while He’s filled my life with meaning and purpose, there isn’t a day that goes by that I don’t live with some degree of the pain I caused. But when I struggle with the dragon of shame…I hear His voice, “this will not define you.”

I want to encourage you. If you are living under the cloud of condemnation over a past wrong let me assure you…God doesn’t intend for that to define your life. Yes there are consequences. Yes there is a price to pay. But your life doesn’t have to stop at that point.

You are much more than the collection of mistakes you’ve made.

Remember, when our head hangs in shame…He is our glory. He is the one who takes our face in His gentle hands and lifts it so we can look Him in the face and bathe in the love from the look in His eyes as He whispers…

“This will not define you.”