You never knew Bruce Springsteen led worship did you?   Just in case you missed that lyric, here it is…

Last Saturday, Shepherd's Fold Ranch (the camp in NE Oklahoma that my mom and dad founded in 1972) celebrated 40 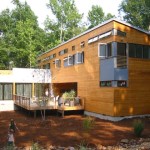 I love our language. It’s so cool when words actually have a sound that matches their meaning. Take the word 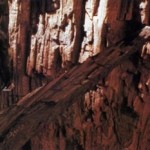 What is faith? And how does that differ from trust? As similar as the two are, I can’t help but

What is in your hand?

Have you ever noticed how often God completely solves your problem with what you are already holding in your hand?

I saw this poster a couple of days ago while in Fleet Feet. I was reminded how Bill Rodgers dominated

Stand for something or fall for anything

February 8, 2012 No Comments on Stand for something or fall for anything

I love this photo that was posted by a couple of friends this morning on Facebook. The photo was taken in 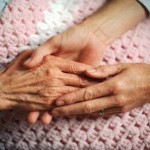 The top 5 regrets of the dying

Last month I blogged about three keys to setting better goals for the coming new year. But what do you