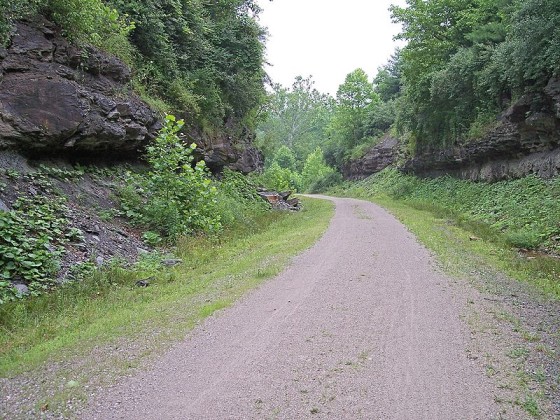 It didn’t take long to figure out that in most cases these guys hadn’t really had to think in years. Their job was so routine and so boring you could tell that it had been a very long time since they had had to solve a problem or think creatively.

The American Red Cross does everything it can to make the certification test passable. You watch a video, you listen to a lecture, you read a chapter, you practice a skill. They WANT you to pass the test! But these guys just couldn’t do it. It had been so long since their brains had been curious about anything, they’d fallen into a deep sleep.

Don’t let that happen to you! Stay curious! Keep asking questions. Keep on wondering what’s around that next bend in the trail. As Calvin said, “It’s a magical world Hobbes ol’ buddy…let’s go exploring!”