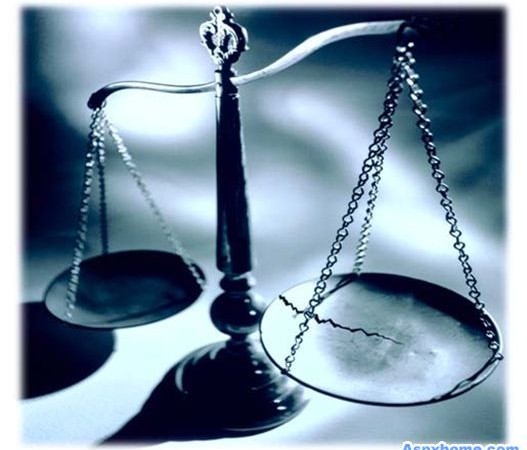 One of my favorite stories in the Bible is the story where God writes a chilling message on the wall of the palace. You remember the story…

Belshazzar, the king of Persia was having a feast in his palace when suddenly a man’s hand appeared out of no where and began to write on the wall (It’s no wonder that the king and his guests were seeing things. They’d been drinking and partying for days!). The words were strange and foreign and Daniel the prophet was called in to interpret.

Among other things the message said this…

“Your life has been weighed on the scales and you’ve been found wanting.”

That sentence haunts me like no other passage in the Bible.

I can’t imagine the emptiness and regret of spending an entire life accumulating “points” in a certain area only to realize that, in the big scheme of things, it’s an area that doesn’t really matter much at all. And of course the reverse; the areas you paid no attention to and never bothered with are the areas most highly prized.

The regret of coming to the end of it all only to realize that you’ve been measuring the wrong things is more painful than anything I can imagine.

We’ve all heard the well-worn saying that no one on their death bed wishes they’d spent more time at the office. We’re all familiar with stories of people who have had near-death experiences causing them to “recalibrate” their lives; putting much more value in the things that they realized were the most important to them at the very instant they felt death’s icy grip around their throats.

The proposition of death will do that to you.

But what about you today…when death is not at your doorstep? Can you be trusted, without the possibility of impending death, to make the decisions that will bolster and invest in the things you deem most important?

You say (I’m assuming) that family and a community of friends (among other things) are the most important things in your life, as they should be. But does your bank account (your money) and your calendar (your time) reveal that to be true?

Make the decision right now to move something from one side of the scale to the other. Show us that you really do want to major on the important things. Be bold enough to put your money and your time where your mouth is.